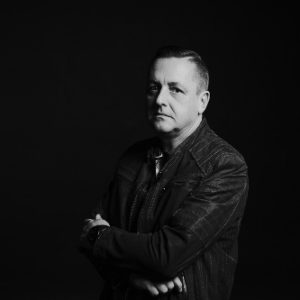 With EDM's dominancy in the music scene it's difficult to find originals.

Loopus K became a resident DJ at one of Vienna’s hotspots in the late eighties and so was one of Austrias very first DJs who mixed the typical late 80s / early 90s house sounds. Inspired by the early works of Marshall Jefferson, DJ Spen, Karizma and Dennis Ferrer this led to Loopus K’s first steps into production and in turn releasing tracks on Conkrete Digital to name but one.